A few months ago, an announcement regarding the status of a large U.S. hospital left a large number of citizens in shock.  The potential loss of Medicare and Medicaid contract at the medical facility would have left tens of thousands of patients with no alternative, but to seek healthcare elsewhere.  For some, that could mean a long commute in an emergency situation.

The potential termination of the CMS contract with the hospital came after it was discovered that the hospital was failing to meet certain stipulations.  Of course, when a federal organization is providing funding to a hospital for the care of enrolled patients, that establishment is going to be forced to comply with certain regulations.  After a patient was determined to have died as a result of hospital staff negligence, an investigation was necessarily launched.  Unfortunately, the enquiries and inspections turned up several issues that would be deemed deficiencies by the Centers for Medicare and Medicaid Services.

If the hospital were to have lost its standing with the CMS, it would have suffered dramatic financial losses, totaling in the hundreds of millions of dollars, as well as a large percentage of the patients treated there.  That sort of hit could most definitely put a hospital in a bad situation and perhaps even lead to its demise.  According to research performed by medical industry analysts, the average American hospital is barely able to turn a profit.  That means that this sort of financial hit could devastate even some of the most renowned medical facilities in the nation.

A story like this does serve as a strong reminder to hospital administrators to do everything in their power to ensure that their medical facilities abide by all rules, regulations, and guidelines that could impact their CMS status.  Fortunately, for the medical facility in question, the issues were corrected and CMS did not follow through on the termination threat. 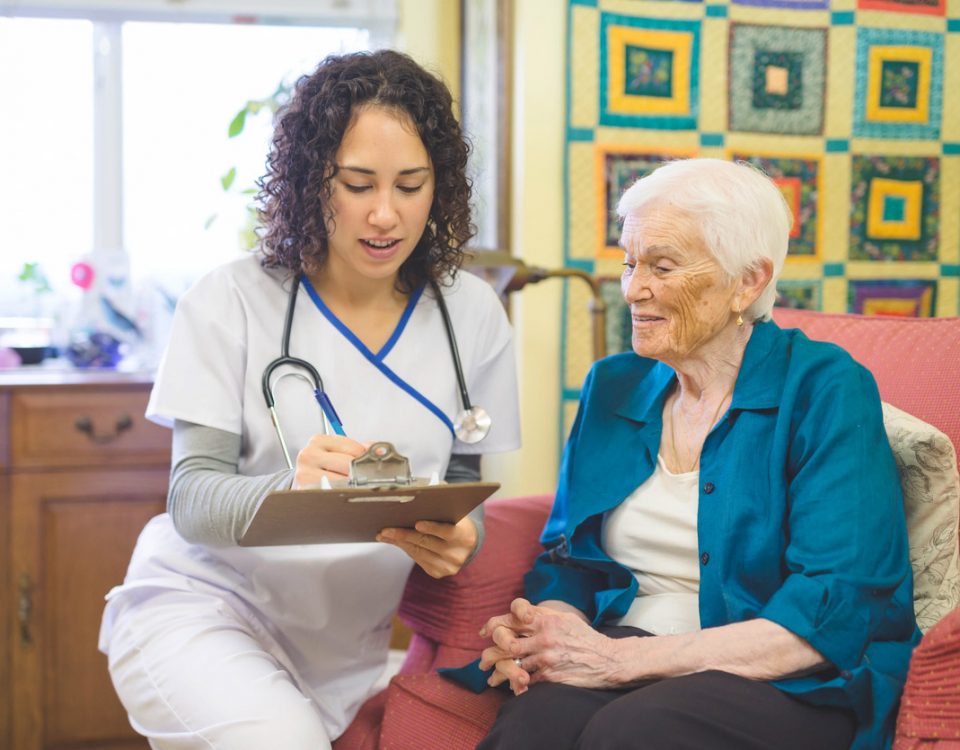